Millennials spend more on friend's celebrations than families, with over 35% feeling they must impress them more 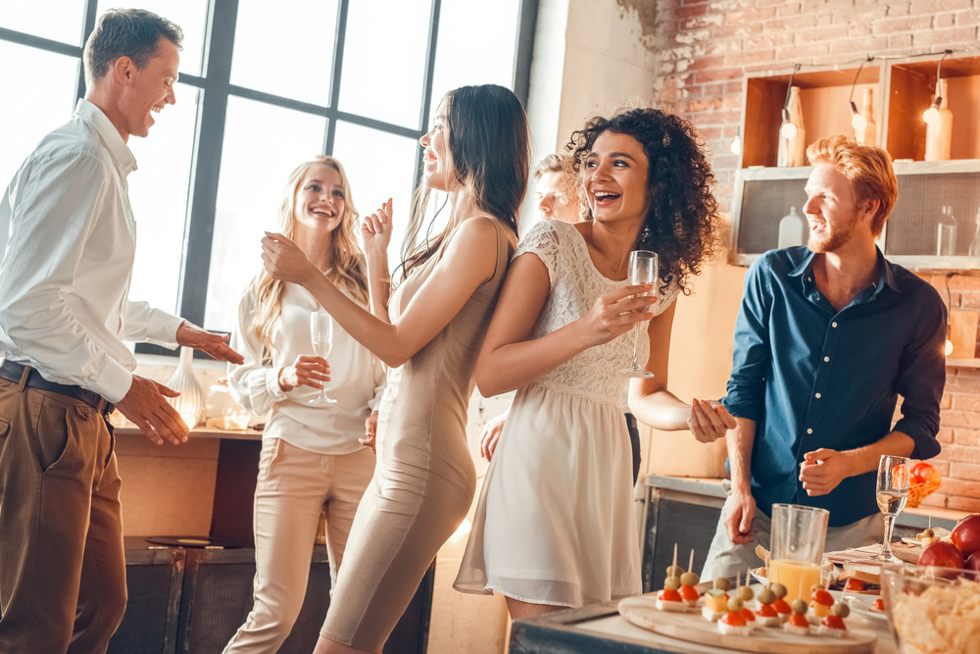 ‘Millennials’ is a term which is predominantly used to describe those aged between 19-35. In the broadest of definitions, it’s those individuals born between the late 1970’s and early 2000’s.

Millennials were a generation primarily at the forefront of experiencing a technological and digital revolution; encapsulated by the rapid rise of computers and the internet.

With the internet especially redefining communication and facilitating the introduction of ‘social media’ – it allowed millennials for the first time in their lives to better connect with others from outside their own family.

Overtime though, this has fostered a culture whereby millennials have become more invested in their friends than family.

Interested in this apparent shift in culture, Flawless.org surveyed 1,408 Millennials to find out if they spend more on preparing (clothing, shoes, presents/gifts, make-up, accessories, grooming etc) for their friends or families major occasions.

The survey surprisingly revealed that 66% of millennials spend more for their friend’s weddings, compared to 34% for a family members big day.  With regards to birthdays, millennials again confessed to spending more on their friends (82%) rather than a family (18%) members celebrations. Moreover, 70% of millennials also admitted to splashing out more on any gatherings hosted by friends compared to the 30% for family. The only time where millennials spend more on their family (74%) than friends (26%) was seasonal holidays – perhaps unsurprising, considering they have to account for more than one person on huge festive occasions such as Christmas.

From those millennials who generally spend more on the different occasions arranged and organised by their friends, Flawless.org found they do so because:

“I spend a lot more time with my friends than I do with family. So, it naturally makes sense for me to put more thought and effort into any of the occasions my friends are having. This usually correlates to me spending a considerable amount on my appearance as well as gifts for any of their events. For family occasions, I am much less concerned, as I don’t see them very often and when I do our interactions often feel forced therefore I feel less inclined to impress them”.

“The findings from this research are certainly fascinating. The natural expectation would be that people would spend more on their family then friends when it comes to major occasions such as weddings and birthdays. Millennials though seem to be doing the opposite. With the internet and social media enabling millennials to consistently interact with their friends throughout the day, it has led to them forming greater connections and bonds. Consequently, this trend has transcended into them putting more of a value on their friends rather than family members, when it comes to major milestones and occasions in their lives”.