One in four young people believe Instagram is a source of low self-esteem yet 700million use it every day. 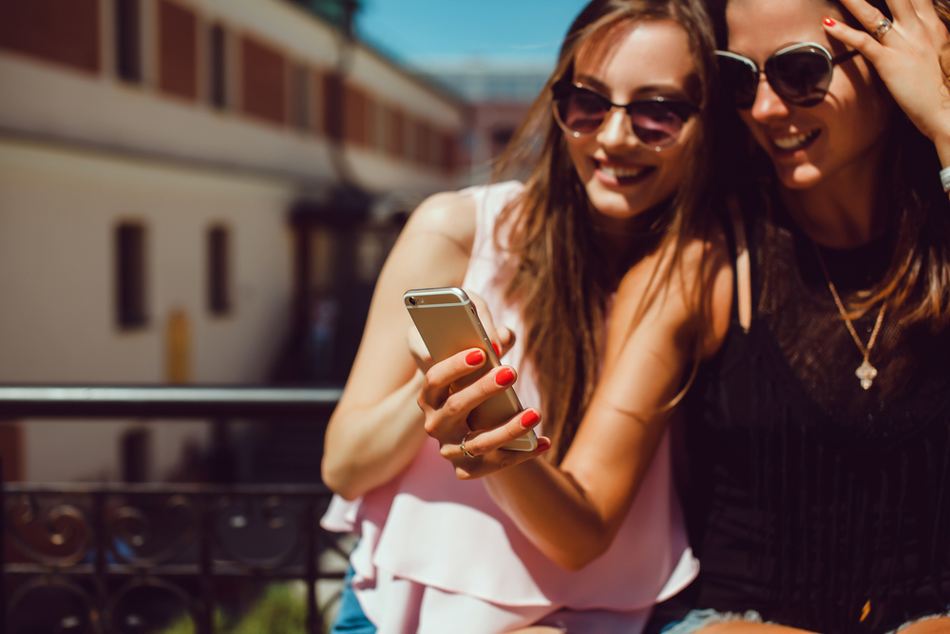 In an age of airbrushed images and photo editing apps such as Instagram and Snapchat, modifying the way you look is do-able at the click of a button. Research shows that every day, 91% of people aged 16-24 use social networking sites; 3 billion snapchats are sent and 700 million people log into Instagram, making up 11% of all internet users globally.

Furthermore, research on the impact of social media sites has found image editing apps Instagram and Snapchat were rated the most negative factors contributing to; depression, loneliness, body image insecurities and fear of missing out. The constant bombardment of highly filtered and edited images is damaging to an individual’s self-esteem.

Cosmetic advice site Flawless.org wanted to investigate the use of, and attitudes surrounding photo editing apps by young people. They conducted a survey on 1,096 people aged 15-30, of which 70% were female, regarding their experiences and perception of how social media has negatively impacted on their mental health. The age and gender balance was chosen to reflect the demographic who most commonly use such apps.

Among those surveyed, Flawless.org found:

*beauty face is a popular filter on snapchat and has been used by 300 million people (roughly the equivalent of the entire US population). It makes your face appear smoother and eyes larger, brighter and sparkly. It has been criticised on racial grounds for making faces appear paler; inferring that being paler is more attractive.

“I won’t ever post an unedited selfie nowadays, especially if I’m not wearing makeup. With all the filters available you don’t even need makeup. The beauty face filter gives you a shine, and removes any blemishes you have on your face. Natural photos just make you aware of your imperfections.” 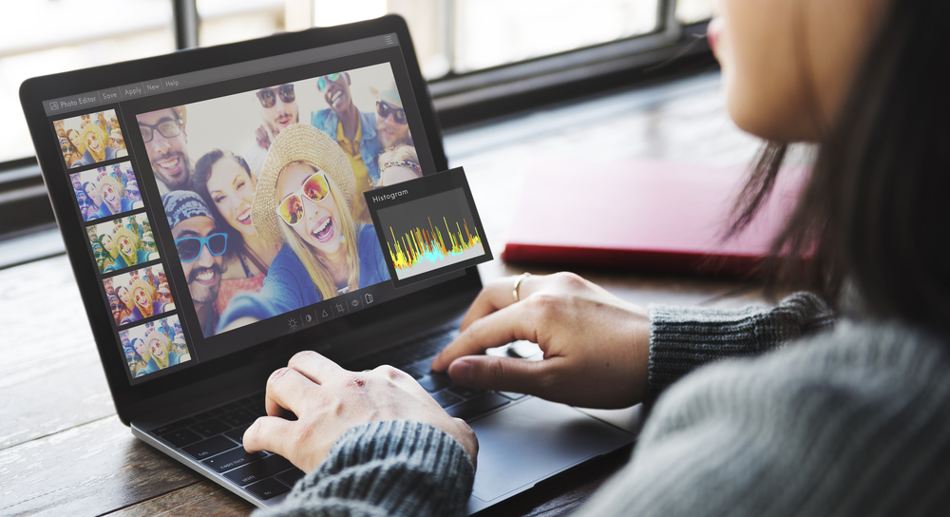 Considering 25% of the public would change their facial features and/or body if they could, a new trend has come to light; cosmetic surgery simulating apps, such as Surgery Doctor and Plastic Surgery Simulator. Cosmetic surgery apps are on the rise, allowing users to upload images of their face which they can modify into a particular look which appeals most, such as making their nose smaller, lips bigger or smoothing the skin from any noticeable blemishes.

Moreover, when searching for cosmetic surgery apps online, Flawless found a whopping 32 separate cosmetic surgery simulator apps on Google Play, and a further 19 on Apple store. 90% were free and 10% offer more features for a fee.

Cosmetic surgery review site RealSelf found that when patients were asked if social media influenced their decision whether to have surgery, 15.37% answered ‘yes’ and 33.40% said ‘somewhat’. 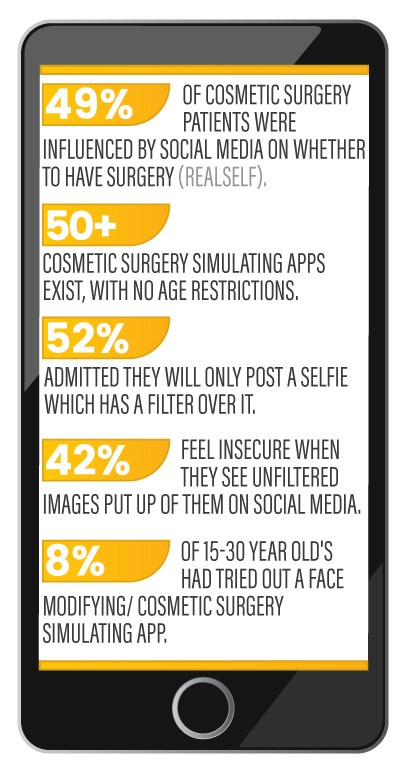 Furthermore, a Harley Street plastic surgeon stated that an increasing number of prospective patients arrive with iPhones packed full of Instagram ‘goals’ and snapchat filters as references for their desired changes.

“The internet has become saturated with a plethora of photo editing apps which influence us to believe that we should be seeking to change our appearances and hide our imperfections, instead of learning to embrace what we’ve got. Constantly coming face-to-face with seemingly “picture perfect and flawless” images, which are in fact highly edited, definitely damages someone’s self-esteem, especially if they already have issues with their appearance.   As for cosmetic surgery apps, it's deeply worrying that young people are viewing these apps with the desire to change their bodies; it trivializes what is a very serious procedure and decision which should not be considered lightly and not at such a young age.”