The Most Desired Cosmetic Surgeries Across the UK

Celebrities and social media influencers are constantly changing the way we perceive beauty and people are paying the price to look like their idols. From the famous ‘Jenner lips’, to the iconic ‘Kardashian tush’, these are just some of the most popular and iconic procedures chosen by famous faces to create the most ‘desirable’ look.

Recent figures from BAAPS (British Association of Aesthetic Plastic Surgeons), shows that there have been over 25,000 surgical procedures undertaken by women in 2017 in the UK. Unsurprisingly, the most popular cosmetic procedure in 2017 was breast augmentation, with 8,238 women undergoing this procedure. This was followed by breast reduction (3,747) and blepharoplasty (2,873), which is eyelid surgery. 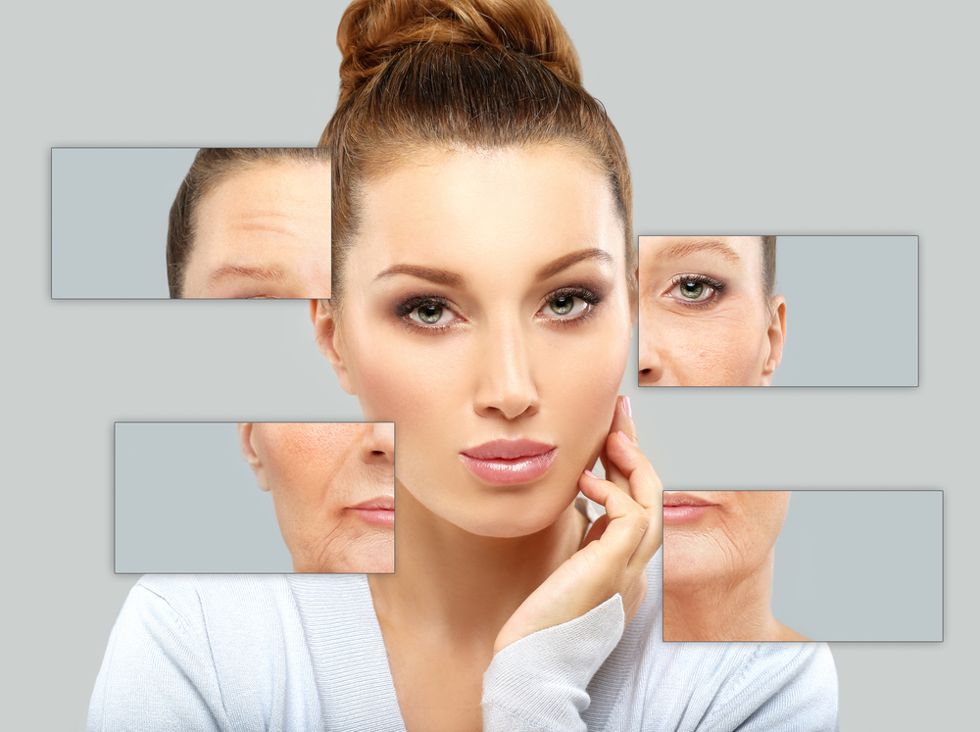 As a result, cosmetic advice experts at Flawless.org sought to find out what type of surgical procedures women in the UK would undergo if they had the opportunity to do so. The data was gathered by asking 1,668 women across the UK the following question:

‘What surgical procedures would you consider getting done if you could?’.

The women were provided 10 of the most popular surgical procedures from 2017 featured on BAAPS, from which they could choose multiple answers. Flawless.org then picked the top 3 most desired procedure chosen by women in each region of the UK.

Breast augmentation surgeries and face/neck lifts are some of the UK’s most desired procedures for women. Breast augmentation procedures seem to be the most popular in the North East, North West, Wales and London. Face/neck lifts seem to be most popular with women in the East Midlands, West Midlands, South East and South West. The majority of ladies in Northern Ireland would like to undergo a blepharoplasty (eyelid surgery), while most women in Scotland and in Yorkshire and the Humber would opt for liposuction. Simultaneously, the most desired surgical procedure chosen by women in the East of England is a fat transfer. 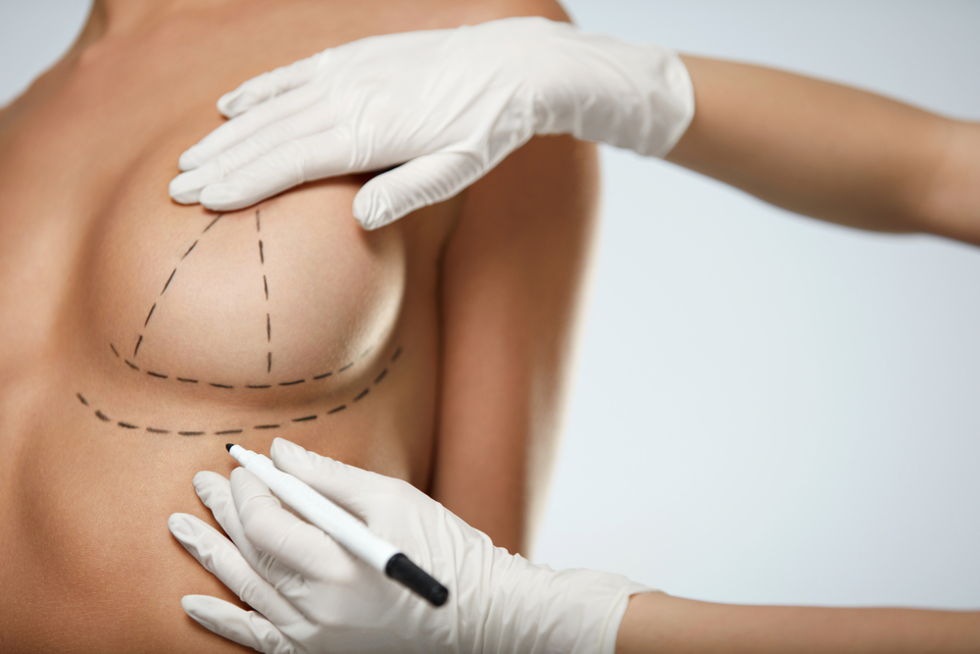 While 9 out of the 10 most popular procedures featured on BAAPS could be found among the top 3 choices by women per region, otoplasty (ear correction), was the only procedure which did not feature in the top 3 for any region of the UK.

What do men in the UK think about cosmetic surgery?

Flawless.org then wanted to explore how men would feel if their partners underwent cosmetic surgery procedures, by asking 568 men their opinion on the matter. The survey shows some interesting results:

Would you be against your partner having cosmetic surgery?

If you are against surgery, why? (multiple choice)

If your partner felt extremely insecure about a part of their body, would you be happy for them to go ahead with surgery for their own mental and physical benefit?