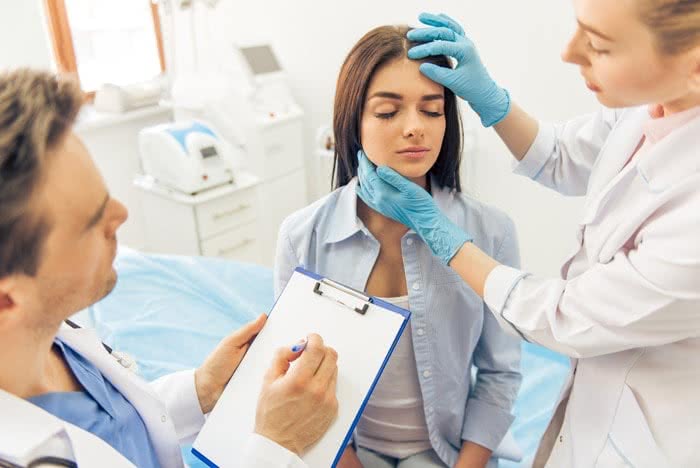 In 2016, there was a 40% drop in cosmetic surgeries from the previous year, where it had seen a steady growth. This drop could be due to changing perceptions and an uncertainty for the future caused by Brexit, which causes people to hold off making large purchases. However, statistics on less invasive procedures have remained steady, indicating that people are still willing to make short-term changes.

Rather worryingly, 90% of surgeons are seeing an increase in patients who are dangerously misinformed about cosmetic surgery, and an alarming 20% of patients put forward for surgery that was unsuitable.

The top three ways in which patients were ill-informed are as follows:

97% of BAAPS (British Associations of Aesthetic Plastic Surgeons) members have seen patients that are consulting with sales-people, brokers, customer advisors, and other medical professionals other than the surgeon who will carry out the surgery. Unfortunately, sales teams may be putting profits over ethics, and what is right for the patient.

“They managed to convince me to try 1 ml fillers rather than the 0.5 ml I initially wanted” [Patient, who was misinformed about the amount of fillers she should get, and subsequently suffered issues]

Those who aren’t medically trained may not be able to spot medical, physical or mental health conditions in the patient, which deem them unfit for surgery. If patients are unsuitable, they can be more at risk of requiring correctional surgery, which is often far riskier and more expensive than the initial surgery.

Unfortunately, there are no accurate statistics for cosmetic surgery blunders because many treatments are carried out in private clinics and the industry is largely self-regulated. 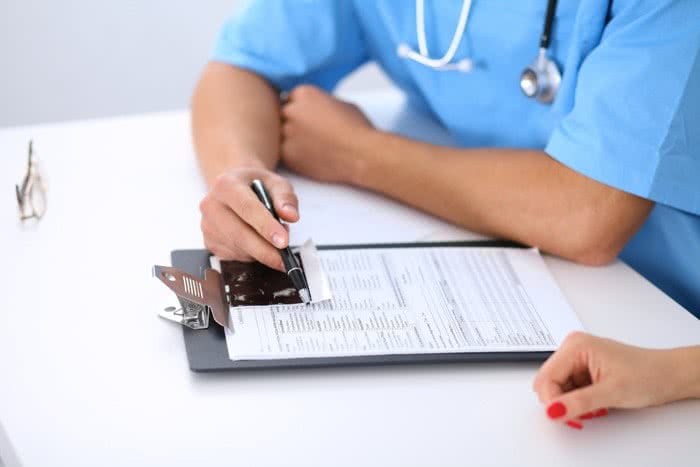 Body dysmorphic disorder is a disorder whereby individuals see bodily distortions that aren’t really there. For example, insisting that they have imperfections with their nose, skin or stomach, which others cannot see. Individuals may become preoccupied and obsessed with these imagined issues, and consequently, these distortions become disruptive to one’s life, as they can cause feelings of anxiety, depression and social withdrawal. 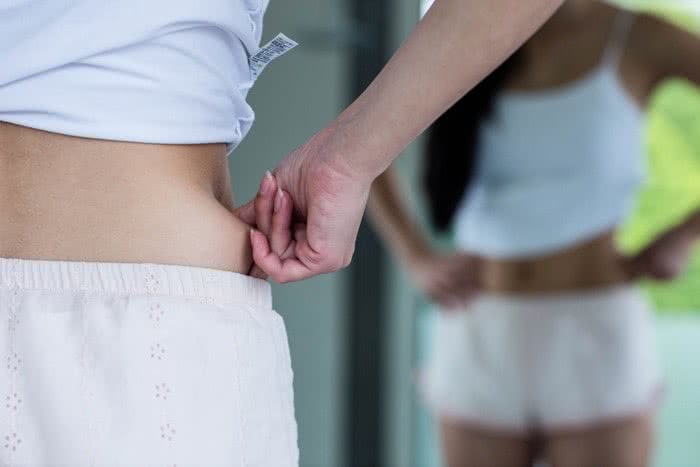 Coined in 2015, ‘digital dysmorphia’ refers to the impact, digitalisation has had on body image; the constant access to images of idealised bodies, face and body altering apps that impact on how individuals see themselves. Nowadays, it is very easy to virtually modify your features, in order to test out new ‘virtual looks’. However, this still points to underlying insecurities. 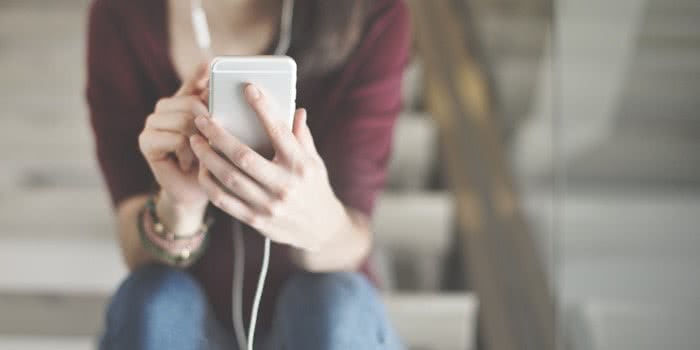 Another issue surgeons and consultants face is patients having unrealistic expectations. For example, wanting to look like a specific celebrity, when such results are unattainable.

Research has even found that events in one’s life can be a trigger for seeking cosmetic surgery, for example, divorce, a relationship breakdown and losing someone close.

In a survey conducted by the National Women’s Health Resource centre, statistics found that 40% stated they wanted to improve their appearance after a divorce or other significant life event, for example, childbirth or weight loss. Of those, 45% said they would consider plastic surgery. 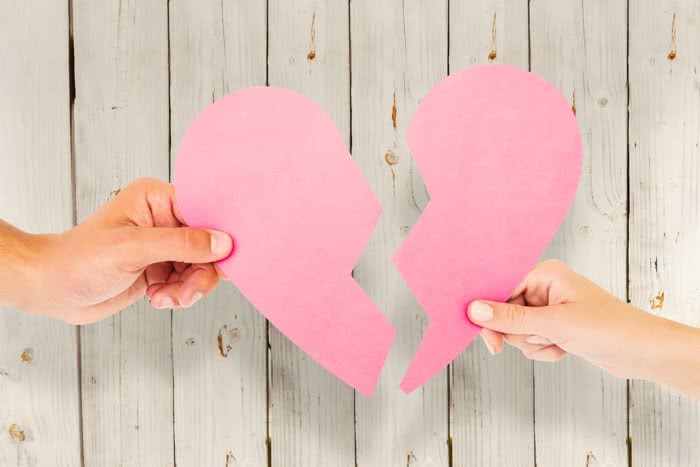 Surgery addiction is often overlooked as an addiction, but albeit, a very serious one. This comes from a mental obsession to alter their body and face, which comes from an underlying insecurities and desires to look a certain way. They compulsorily go under the knife and use surgery as an outlet for underlying mental and emotional issues, yet the desired result is unattainable.

These common disadvantages should not be overlooked. It's vital that patients are aware of the benefits and disadvantages of cosmetic surgerybefore they undergo their preffered procedure.

Efforts are constantly being made to regulate the sector, and ensure it is safe and risk free as possible. Earlier in 2016, legislation was passed to ensure that surgeons avoid 2-for-1 offers and allow a minimum 2 weeks “cool off” period between consultation and surgery, to protect potentially vulnerable patients.

BAAPS (the British Association for Aesthetic Plastic Surgeons) has made some proposals on Brexit, to better regulate the sector.

It is unclear whether Brexit will have much impact, but professionals are hoping the sector will be further regulated, to ensure it is as safe as it can be, risks are minimised and the patients are put first. Misinforming patients, or not carrying out background health checks is detrimental to the patient, and a strain on the NHS that may have to deal with emergency treatments, and the scarring and negative impacts of botched surgeries are dangerous.

The 2017 statistics are positive. They demonstrate that patients are becoming more and more aware that cosmetic surgery isn’t a “quick fix”, but a serious lifelong commitment and so are carefully considering the risks and potential costs that comes with surgery.