Cosmetic laser treatments have become extremely popular over the years due to their non-invasive nature, which means that there is little to no recovery time after undergoing them. Simultaneously ,surgical procedures tend to be more costly than non-surgical ones. This is why many people prefer laser treatments over surgical procedures. They can be done both on the face and body and can tackle a wide range of issues such as: 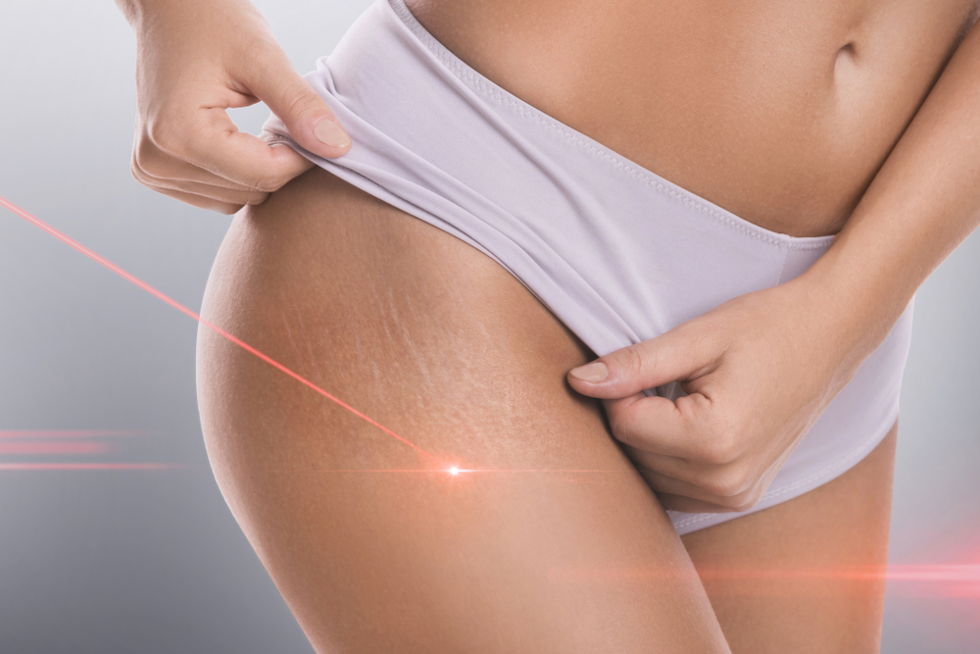 How do laser treatments work?

There are a multitude of lasers out there nowadays that can tackle different types of issues depending on factors such as their wavelength, which can target different types of pigments depending on how deep they go into the skin. Or there are lasers which will purposely damage your skin, creating micro sized wounds. Your body will react my creating more collagen, giving you a more youthful look.

The ablative layer will focus on the outer layer of the skin, not going too deep into it. This will result into micro wounds that will remove the aged skin from the surface. The stimulated skin will then produce collagen, improving the overall state of your skin and reducing signs of aging such as wrinkles. You will notice that once the skin heals, the new layer will feel tighter and more youthful.

There are two types of ablative lasers:

This type of laser, while very popular in the 60s, today is not used as much due to its side effects. Today most people prefer using fractional mode lasers, which have much fewer side effects and you can expect your skin to heal faster. This laser is used in treating conditions such as: skin cancer, moles, warts, birthmarks, saggy skin and sun damage.

However, the side effects can include: long healing time, redness, itching, scaring, burning sensations, redness and pain.

When it comes to more risky procedures such as mole removals, it is best to talk to a dermatologist and decide together what the best way to go about it is, as removing a high-risk mole with laser treatment can be dangerous and result in skin cancer.

This procedure is usually preferred over the CO2 one as the healing time is faster and there are fewer side effects associated with it. This is used against moderately deep wrinkles and lines on your hands, chest, neck and face. It’s also fights against pigmentation issues, moles, sun damage and acne scars. Laser also tends to be a non-surgical procedure for the face, prefered over other surgical options. 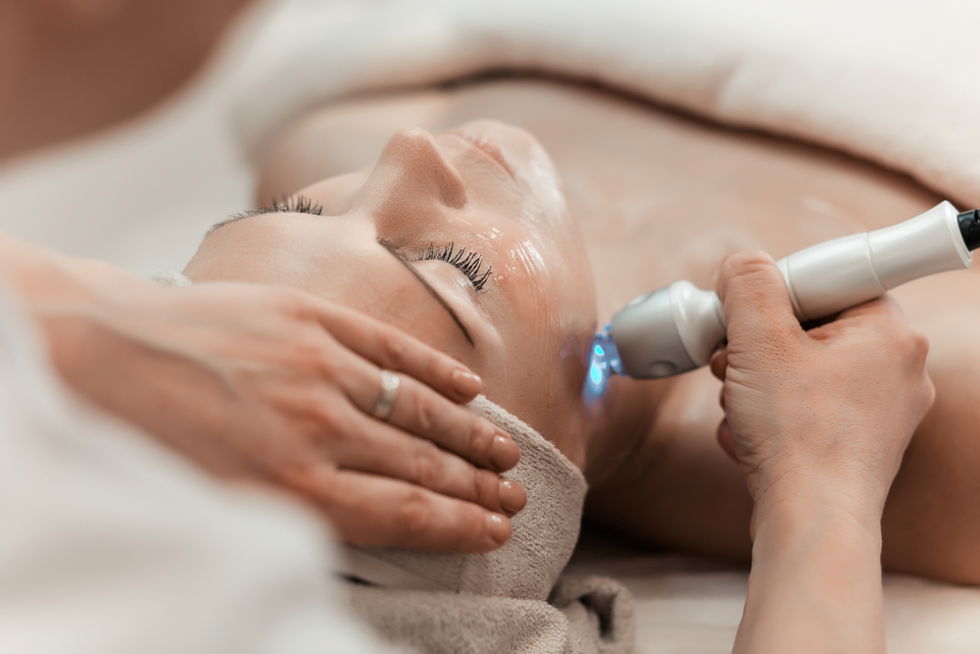 The non-ablative (non-wounding) laser is designed to pass thought the outer layer of your skin safely, able to penetrate the tissue found underneath. This will also stimulate the collagen growth, while reducing deeper wrinkles, and acts like as hair and tattoo removal. These are the types of non-ablative laser treatments:

This laser can be used both on the face and on the body and it will directly target blood vessels, shrinking them. This will result into your skin looking less red. You will need between 3 to 5 sessions and the results are permanent. The healing process only lasts a couple of hours before the redness of the skin created by the treatment subsides.

This treatment is used against: spider veins, vascular lesions, stretch marks, rosacea, birth marks, broken capillaries and the fine lines around your eyes.

This kind of laser emits a wavelength of high energy light, strong enough to destroy deceased cells in the targeted area by creating heat. A crystal called Neodymium-doped Yttrium Aluminum Garnet is used for this laser and it can get rid of hair, tattoos, vascular lesions, spider veins and skin hyperpigmentation.

Unfortunately, one of the side effects is that it has a low success rate, especially when it comes to vascular lesions, as there is a high chance of these reoccurring after the treatment. Simultaneously you can expect to feel pain, get redness, itching and swelling which can last to several days after getting the treatment.

Similar to the Nd: Yag Laser, the Alexandrite Laser uses the process of photothermolysis. This means that it uses light and heat on an area to destroy the issues you want to get rid of. This laser is used as a hair removal treatment, for tattoo removals, birthmarks, sun damage, skin pigmentation issues and leg veins.

There are fewer side effects than with the Nd: Yag Laser, however you can experience pain during the treatment, redness, itching and swelling. Another issue that can occur after using this laser can be a change in your skin pigmentation.

What is the fractional laser?

This is a gentle laser treatment used for superficial skin conditions. This can treat minor sun damage, melasma, fine lines and wrinkles. Most people use this as a preventive treatment to keep their skin looking youthful.

This is much better suited for issues that require a more aggressive laser, as it penetrates the skin on a deeper level to create collagen.