What could explain this downward trend in aesthetic surgery? One of the main contributing factors must be the fact that increasing numbers of Brits are discovering non-invasive alternatives which have similar effects.

In what follows we’ll provide a list of the best alternatives for plastic surgery procedures. These options are less invasive and usually much less expensive than their cosmetic surgery counterparts.

There are a few viable options for those who would like to tweak their appearance but aren’t quite ready to go under the knife or needle. These alternatives for plastic surgery carry less risks and result in cosmetic changes which are at least comparable to more expensive, invasive surgical operations. 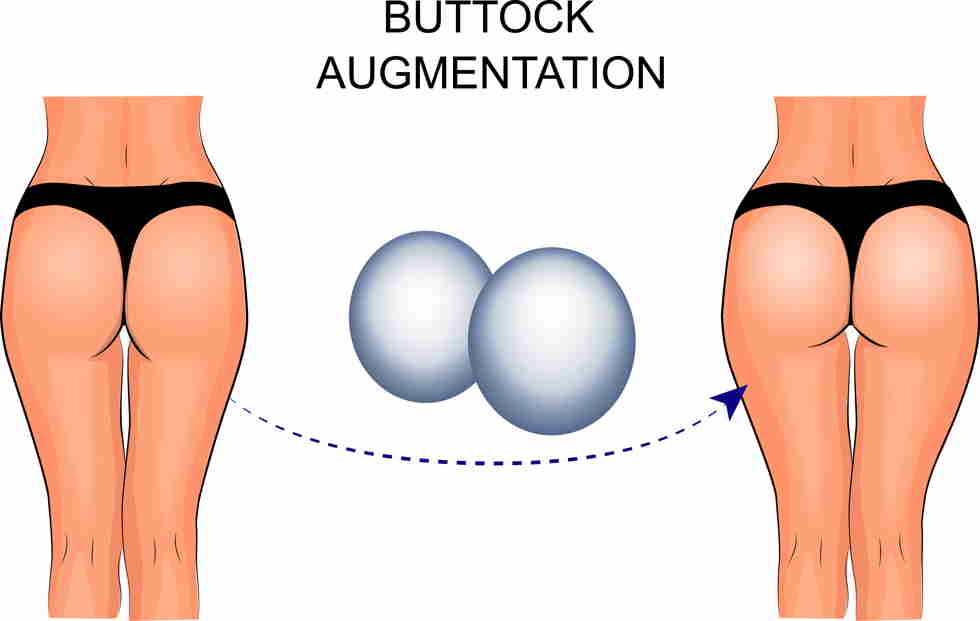 We won’t even mention exercise because we get that you’re not here for a lecture on healthy living; plus, let’s face it, everyone knows exercise is king when it comes to firming up your posterior.

The most straightforward replacement for bum implants is a pair of padded underwear.

Far from being a permanent change, this is an easy to implement and cost-effective way to alter your appearance. If you’re self-conscious about your posterior being flat or not shapely enough, these pieces of underwear (which have become quite popular lately) will lessen your bum-related anxieties while you’re out and about. The best part is there’s no surgery involved!

If cellulite is the main issue you’re trying to combat - rather than the shape of your posterior – you could opt for a procedure known as Cellfina. This minimally invasive technique removes dimples on the patient’s bottom or thighs, smoothening the skin in these areas.

A single session will produce results lasting up to three years. The procedure lasts only 45 minutes but will set you back about £2,500 – not exactly the cheapest. 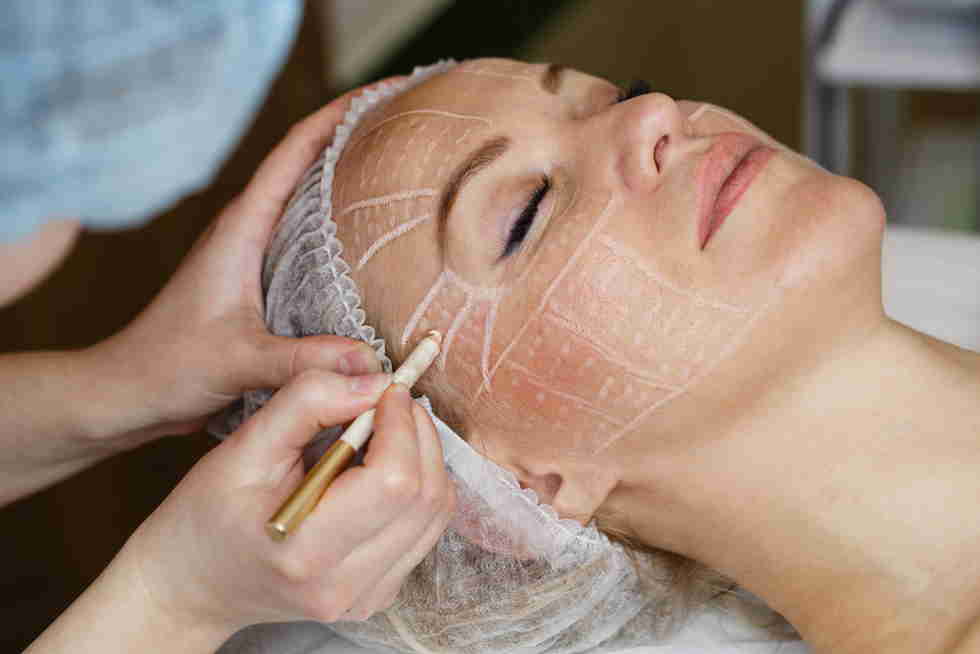 The cosmetic application of CACI (Computer Aided Cosmetology Instrument), the best facelift alternative out there right now, was discovered by accident. The CACI technology, which is nowadays used to stimulate lost muscle tone in the patient’s face, was first developed in order to treat a type of facial paralysis called Bell’s Palsy.

A package consisting of 10 individual treatment sessions can be purchased for approximately £400. While this is still a hefty sum, it doesn’t even come close to the almost £8,000 you’d have to fork out for a facelift procedure.

Another cosmetic surgery alternative which will rejuvenate your skin and produce effects comparable to a facelift involves injecting a mixture of vitamins and amino acids just beneath the skin’s surface.

The procedure, called Mesotherapy, plumps up and hydrates the skin. While the results are subtle, they are nonetheless noticeable. The formula which is to be injected a few millimetres under the surface of the patient’s skin will contain different substances depending on what issue needs addressing. You’ll be rewarded with firmer and brighter skin after just one treatment! 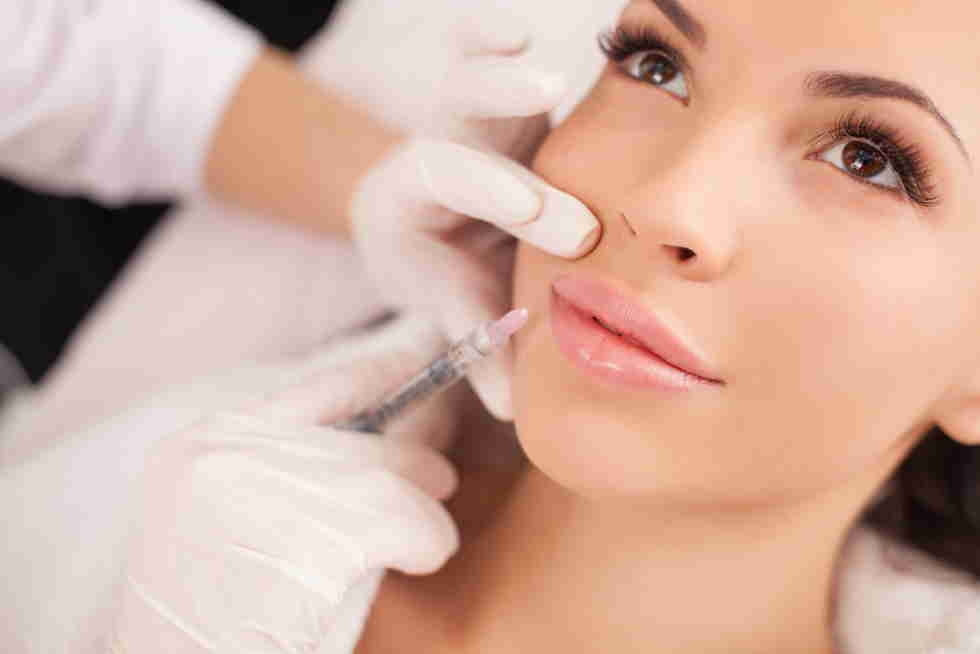 Botox injections can be quite expensive. Not only this, having fillers injected into your lips can result in horrific botches. Why not then opt for a serum-like gloss made using medically backed blood vessel dilating technology?

These types of lip glosses offer women the plumper lips they’ve been craving and go for about £30 for a tube. They’re far cheaper than Botox and you won’t risk damaging either your appearance or health.

Check out our other posts if you want to know more about the best non-surgical cosmetic procedures for the face or Botox in general. 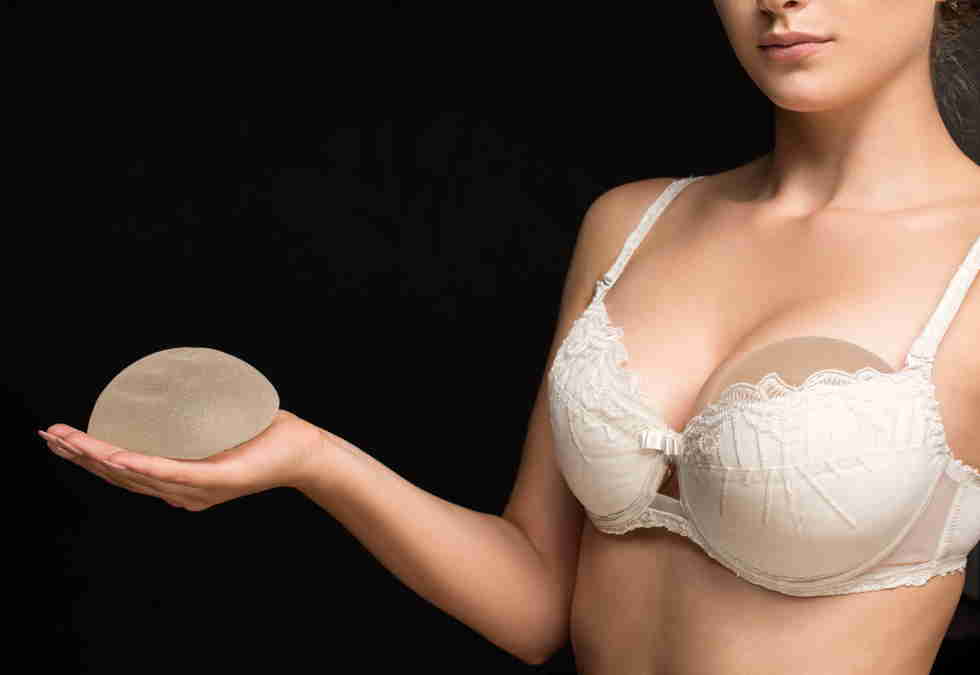 Like bum implant alternatives, your best option for fuller and shapelier breasts comes from a piece of clothing. However, unlike bum implants, exercising won’t help your cause at all. If you don’t want to resort to surgery, your best bet would be to wear a padded bra.

If you’re not averse to injections, there is one further possibility. The 24-hour boob job is just that, a boob augmenting procedure which only lasts a day. This approach involves the injection of saline solution into an area near each nipple.

Saline solution is considered safe by medical practitioners, after all, it’s frequently pumped intravenously in order to treat dehydration. However, injections carry their own risks of infection. Furthermore, you could potentially develop permanent stretch marks if you were to opt for this procedure too many times.

If you’d like something more permanent than a 24-hour boob job, we recommend you take a look at our breast enlargement finance post. 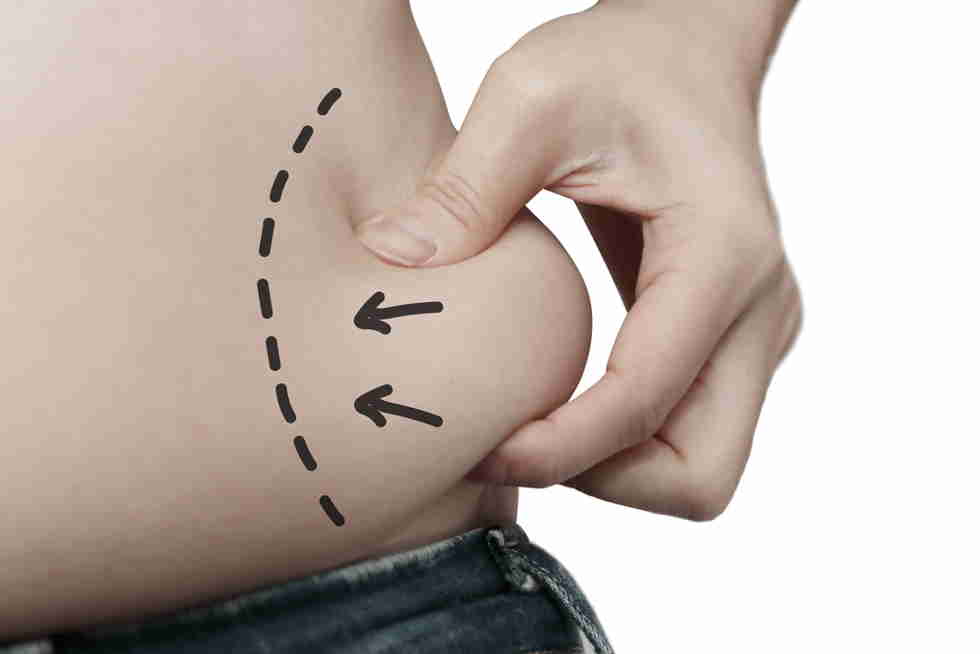 In the UK, a liposuction procedure will set you back between £2,000 to £6,000, depending on which body part is targeted and what clinic you choose. The best alternative at your disposal is a fairly new non-invasive procedure called CoolSculpting.

CoolSculpting is a cryolipolysis employing procedure which freezes undesirable fatty layers beneath the skin, ensuring an overall reduction in body fat without damage being done to any other tissue.

Those who have undergone the procedure report mild discomfort during the session. Nevertheless, patients do not risk any pain or scarring after a session of CoolSculpting; there is no downtime involved either.

CoolSculpting is not as effective as liposuction when it comes to significant fat loss; it does, however, work very well if you want to get rid of small pockets of fat which are difficult to burn through exercise alone.

While choosing CoolSculpting over liposuction means reducing your risk of post-treatment complications significantly, paradoxical adipose hyperplasia has been reported as a rare adverse effect of cryolipolysis. This condition causes the treated area to progressively enlarge and become firm in the days following CoolSculpting.

A single CoolSculpting treatment costs £800 – that’s £1,200 less than the starting price for a liposuction procedure.

Also, if you’d like more information on the difference between a tummy tuck and a liposuction, we’ve got you covered!

Still Want to go Under the Knife?

If these alternatives to plastic surgery don’t offer significant enough changes for you, then surgery might be the right option for you. This being the case, be sure to check our guide on how to choose a plastic surgeon and avoid botched plastic surgery.

This post detailing your financial options if you want to undergo cosmetic surgery could also prove useful.